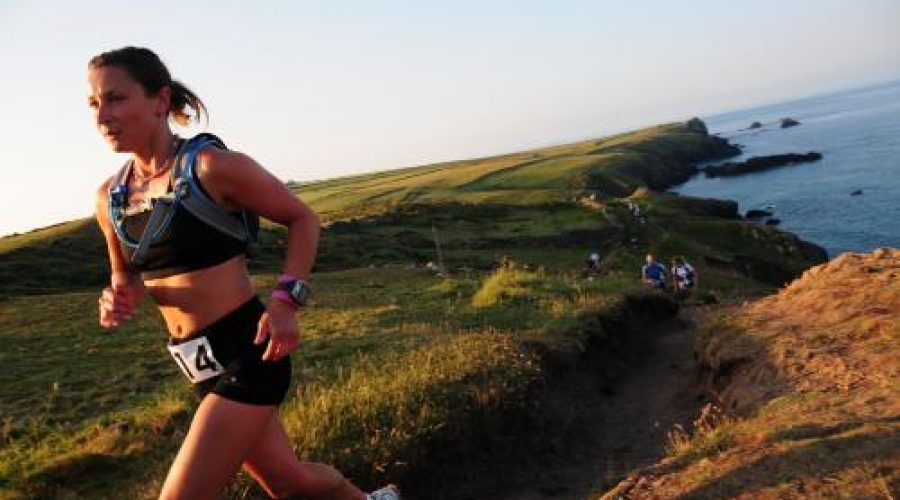 The thought of a marathon might make most people go pale, so imagine an endurance race dubbed as the “toughest in Britain”.  Yup, the Ultra Trail is back for its second year with a brand new route to excite all those fit enough to do it!

Taking place over the weekend of 21 to 23 June 2013, The 100-mile Ultra Trail South West has been designed to push even the most experienced runners to the limit with over 5,000m of vertical ascent.

The Extreme Academy at North Cornwall’s Watergate Bay has been chosen as the finish line for the non-stop endurance race, which is the equivalent of running four marathons back-to-back.

The event, run by Endurancelife, starts on Friday 21 June and participants hope to complete the route within 18 to 26 hours. Around 65 per cent of runners completed the debut race in 2012.

James Barker of Endurancelife said: “The Ultra Trail South West is designed to showcase the best of the British coast. We have the most rugged and spectacular coastline in the world so it makes sense to base the event around it.

We are really excited to be hosting the UTSW for a second year; the event attracts people from all over the world and we foresee it growing year on year.”

Competitors will begin their journey in Polruan and follow the South Cornish coast east for around 20 miles. The route heads inland at Looe, crossing the county over Bodmin Moor overnight, and then along the north Cornish coast from Boscastle to Watergate Bay.

Will Ashworth of Watergate Bay Hotel said: “Running 100 miles continuously has to be one of the most challenging and difficult feats and we are delighted to have been chosen as the finishing point for the second year.

“I’m sure that participants are going to be exhausted after completing such an achievement, so we are going to make sure we provide the warmest of welcomes here at Watergate Bay.”

The Ultra Trail South West offers a 60-mile version of the race, which begins on Saturday 22 June at 8am and follows the South West Coast Path from Boscastle to Watergate Bay. There is also the option to run the 100-mile course as a relay team.

To find out more about the race or to enter visit www.endurancelife.com.